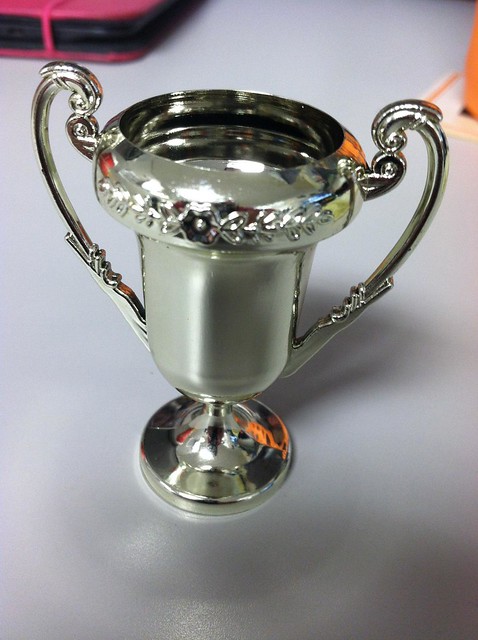 Filter free.
Be more honest.
Say what you mean.
Mean what you say.

You try honesty on, you wear it around the house, it looks pretty good, it feels comfortable, and man it is super inexpensive! You try it out while out with friends, the response is mixed, some love it, some hate it, but hardly anyone ever says don’t do it. You try it with more people, and then it becomes clear that the honesty, it is all you want to wear.

But other people are starting to think your outfit needs a wash. You smell. So fucking bad do you smell. Who wants to sit next to you? Fucking no one. Your honesty outfit is still comfy and mostly appropriate, but who care because you smell and people don’t want to get too close.

So is it still honesty at that point or is it just meanness?

That is where I’m at right now. I am honest. I am also mean. But I’m also defensive through my honesty and meanness. I am consciously trying to be more kind with my honesty, but there is this part of me that feels like that is censorship, that it is editing, that it is wrong to change words before I spit them out. But there is this other part of me that wants to be aware that I can say things that can be hurtful to others. I don’t wish to be hurt, so why be hurtful to others?

How do I find the balance between protecting self and changing self in the attempt to properly communicate self properly to the world outside of self? How do I figure out if that sentence even makes sense?

Basically, be less mean, be more thoughtful, and try as hard as I can to not be an asshat.

This entry was posted in Gadding and tagged depression, editing, fuck this, honesty, mean, recovery, sarcasm, self, think twice speak once. Bookmark the permalink.

1 Response to Good Hustle – A For Effort – Participation Silver