Samantha Smith, Katya Lycheva and My Own Madness 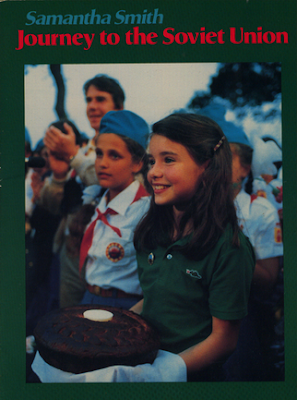 When I tried to explain that I read the papers and watched the television with a rabidness trying to keep up with Samantha Smith and then with Katya Lycheva he gave me such a polite face that I know he was just listening to be a nice beau. 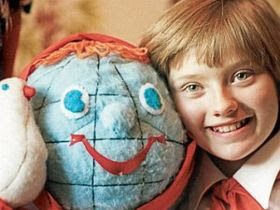 Just because you spent your fervent dork girl time obsessing about Samantha Smith, Katya Lycheva, and later the incredibly syrup sweet movie Amazing Grace and Chuck, does not mean that anyone else did. 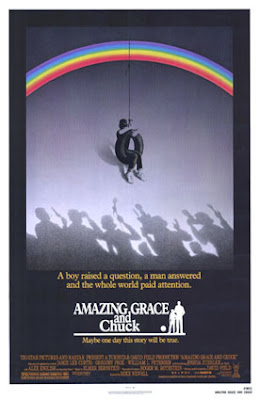 Sometimes I forget that just because I know something or have heard of something doesn’t mean that anyone else on the entire freaking planet has ever heard of the same thing. Just because as a little girl I thought and planned and plotted on how I could possibly be one of the members of the grandchild exchange system Samantha Smith had in mind, does not mean anyone else in their right mind ever had the same thought.

I may not be a beautiful and unique snowflake, but I do have my own brand of madness.

2 Responses to Samantha Smith, Katya Lycheva and My Own Madness